A couple of short book reviews today. First up, A Murder of Magpies by Judith Flanders. 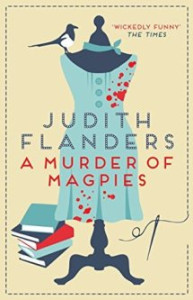 It seems ages since I last posted. It is ages! Easter and the school holidays seem to have got in the way of everything this month so my book count for April is going to be well down I suspect.

Another reason for less reading is that I've become terribly addicted to the TV series, The Game of Thrones. We bought the boxed set a few weeks ago to see if we would like it... various people I know love it so I thought we might too. And goodness me we really do. I wasn't sure at first. It's very adult... quite a lot of sexual content and heaps of violence. But if you can get beyond that the storylines, acting and sets are amazing. We're on season three at the moment and fair galloping along. Plus... the books are calling to be read after I've finished with the TV series.

Anne McCaffrey's Pern books have long been a favourite of mine. I read the first two, Dragonflight and Dragonquest, in the early 1970s when I was in my early twenties and I remember being totally smitten with the fabulous world McCaffrey had created. It was many years after that that I finally got back to Pern with The White Dragon and The Harper Hall trilogy. Since then I've been slowly catching up with the many other dragon books Anne McCaffrey has written. 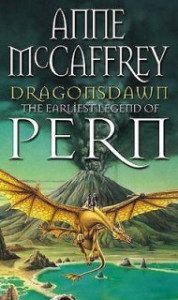 Two crime books to review today. First up, To Helvetica and Back by Paige Shelton. 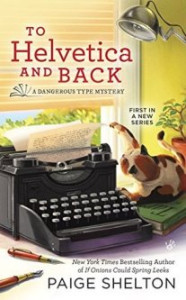 Time to catch up with several book reviews. Busy with the grandchildren over half-term and then a nasty cold most of this past week meant I was not really up to posting... or doing much at all to be honest. Apart from reading. Authors include Clifford D. Simak, Heather Young and Martin O'Brien. 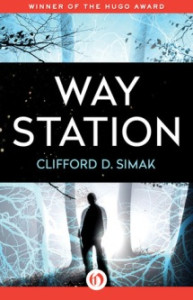 A quickish sort of review today... mainly because, while I enjoy them very much, I always find biographical, memoir type books hard to review.

Anyway, A Life in Questions by Jeremy Paxman. 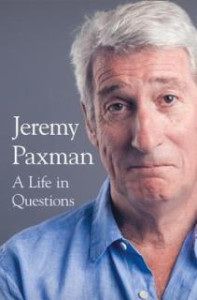 My Goodreads bookshelf tells me that I first saw The Signature of All Things by Elizabeth Gilbert on that site in October of 2013. I added it as a 'Want to read' and here I am in 2017 finally getting around to it. Good job no one was holding their breath. 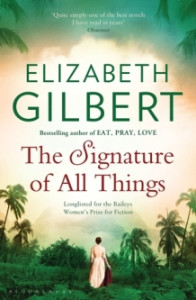 A couple of crime titles to review today, the first by Georges Simenon and the second by Peter May.

First up, Maigret in New York by Georges Simenon. 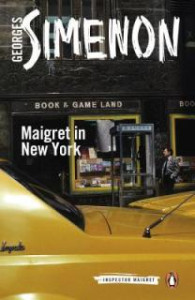 My second book for Bev's Mount TBR 2017 is The Haunted Library, edited by Tanya Kirk. 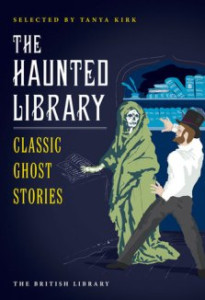 I'd read a bit about Kick Kennedy in Wait For Me! by Deborah Devonshire, as Kick married her husband's elder brother, and since then have wanted to read more about the Kennedys in general, just not got around to it. Kick by Paula Byrne was one of Nan from Letters from a Hill farm's favourite books of 2016 and as Nan liked this book so much I decided to give it a go and was lucky enough to find a copy in my local library. 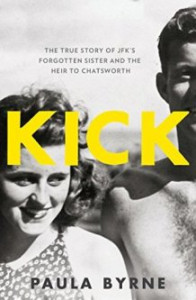 My first book reviews for 2017 are two crime stories from series that I started last year or have been reading for a couple of years. Nice to start the year with two reliable authors. 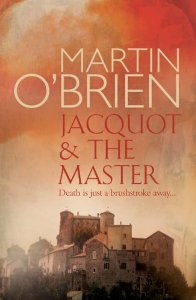